AppGarage team Major League Wizardry (Game Made Studio) was chosen among the finalists for the 2013 edition of the GMIC Global Game Stars competition held in Silicon Valley. Crazy enough Major League Wizardry ended up being runner-up under surpassed by My Singing Monsters made by Big Blue Bubble – a game studio with thousands of users and multiple games on their track record. To say the least we’re insanely proud of our AppGarage team. 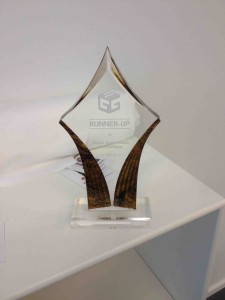